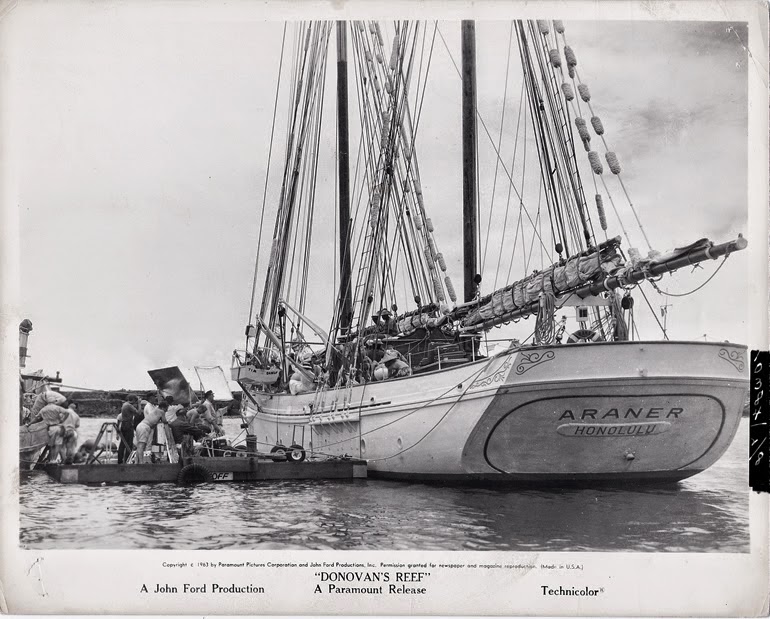 "(…) Mexico, after all, was Ford’s preferred destination for dionysical revelries on boat tours with his circle of closest friends.

Thanks to the master of Ford’s boat Araner, a man named Goldrainer and blessed with a knack for terse prose, we have a good idea of how those went. Joseph McBride, in his authoritative biography Searching for John Ford: A Life reproduces this from the ship’s log for New Year’s Eve 1934: 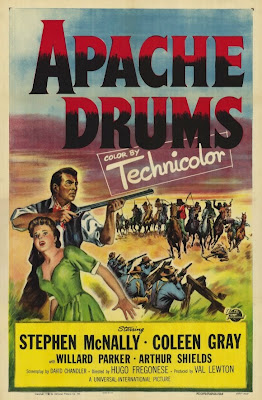 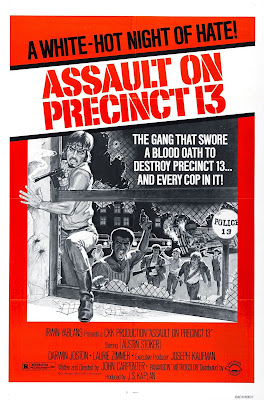 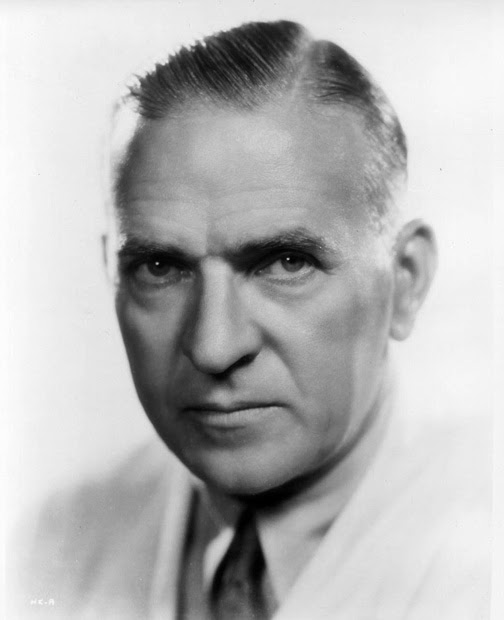 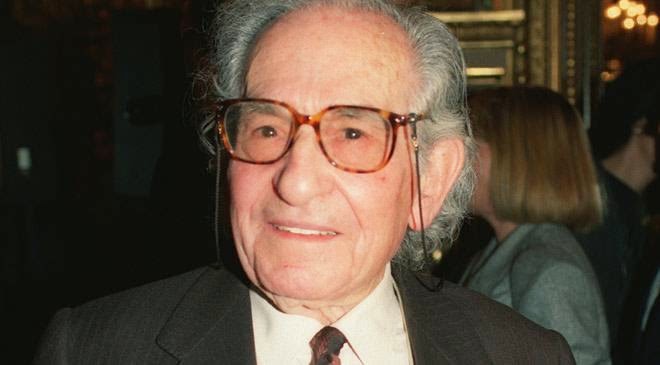 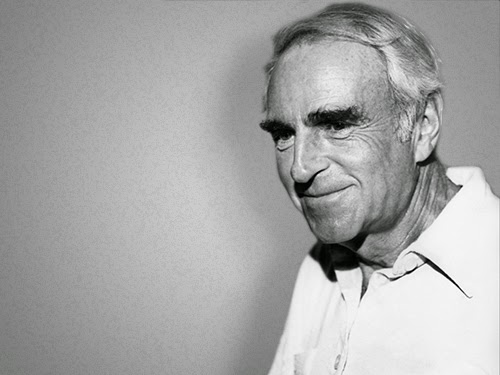 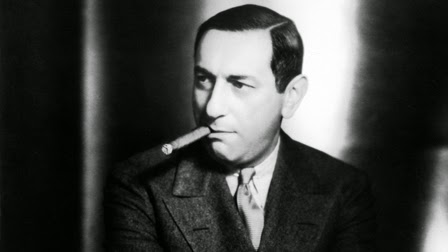 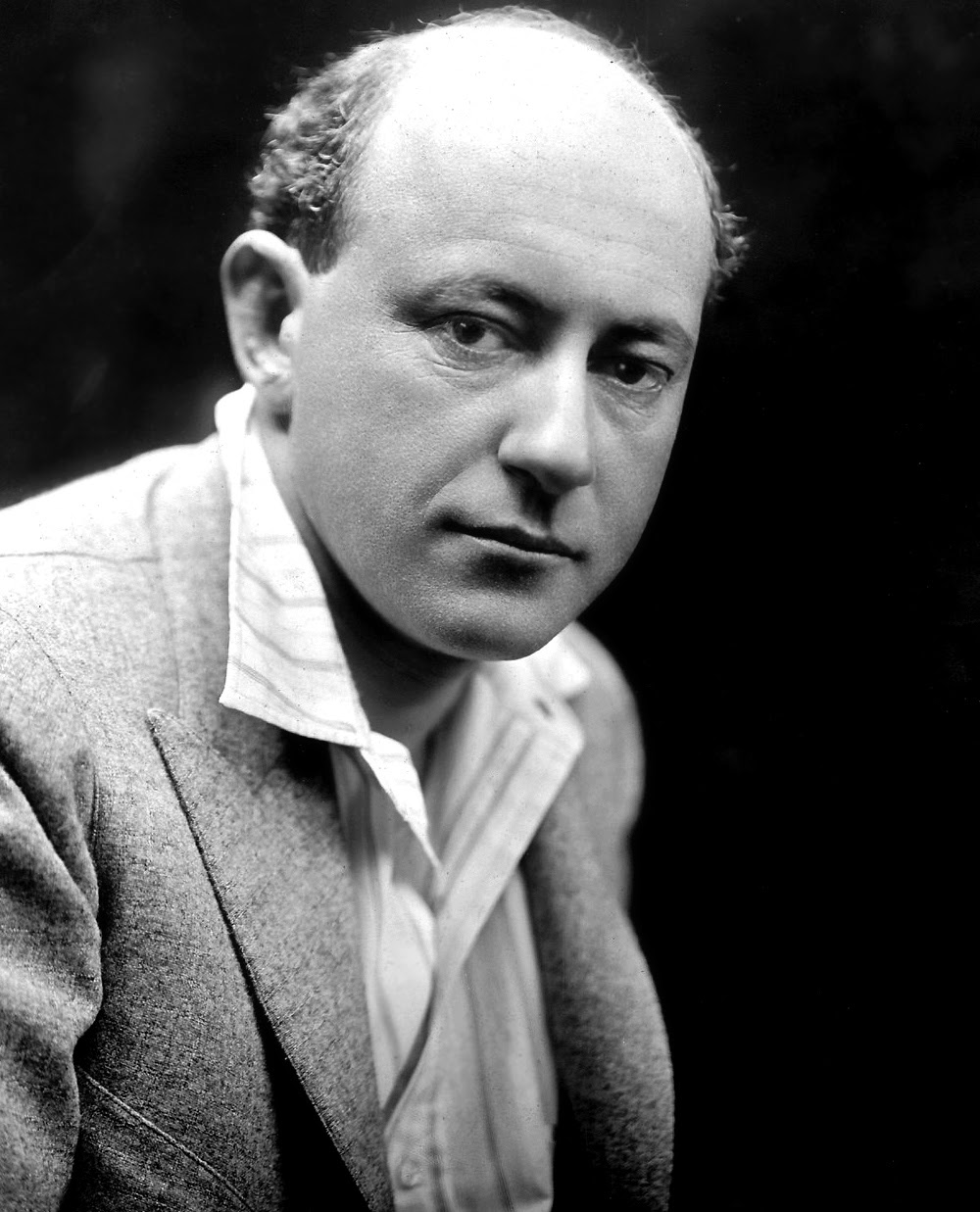