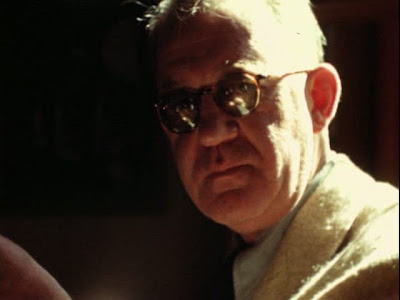 When he was doing a picture on the Fox lot, the associate producer questioned the way he was setting up a shot. Ford asked him how he would like to do it, and the man explained it to him. Ford very obligingly made the changes, shot the scene that way, and then asked if it was satisfactory. When he heard that it was, he took the film magazine off the camera, and handed it to the associate producer with the words, "Here's your scene. Now I will shoot it my way."
daqui
Publicada por João Palhares em 01:01 Sem comentários: 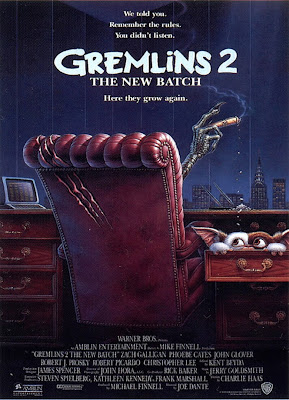 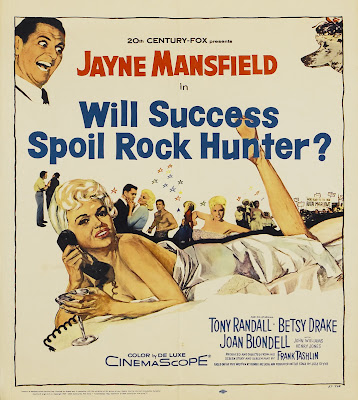 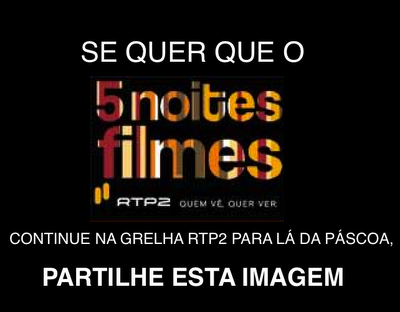 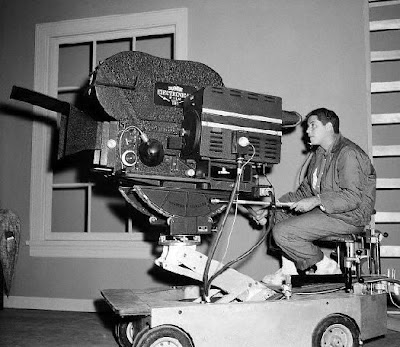