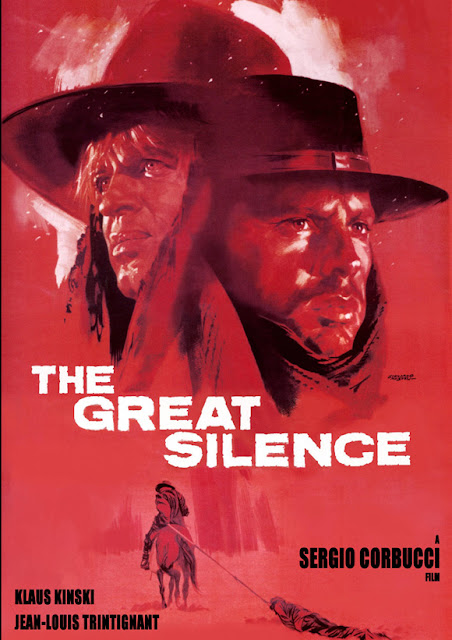 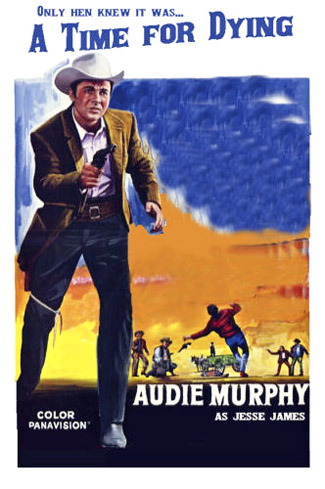 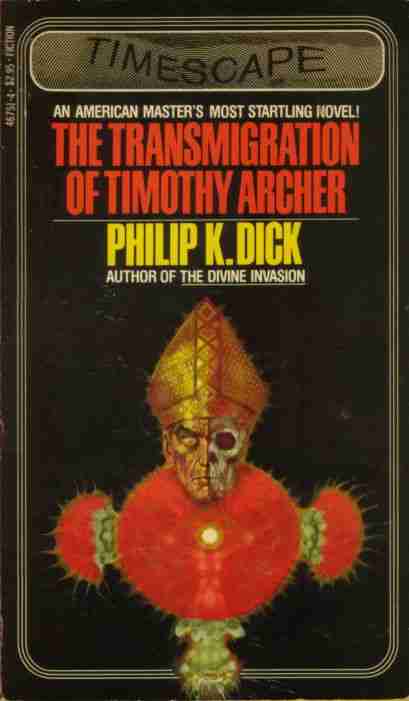 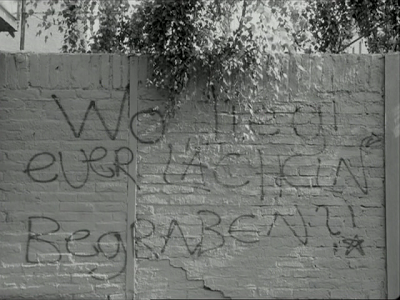 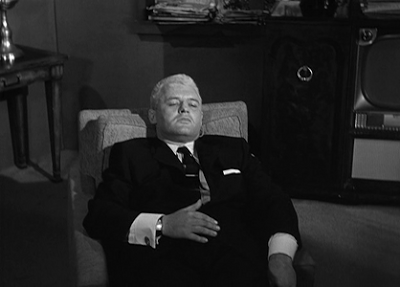 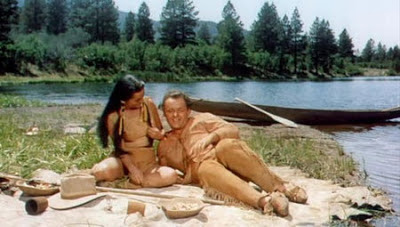 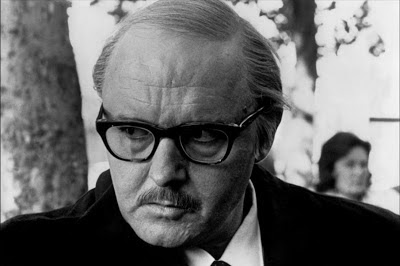 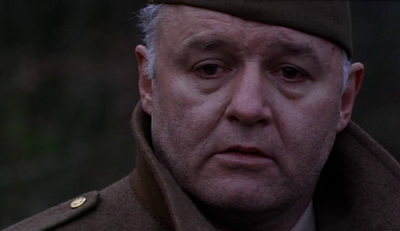 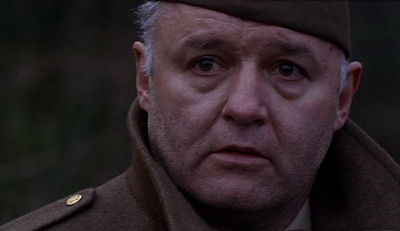 P.S. I eat better, I walk better, I live better because I'm emotional. It's my business, that's my job. Being myself and trying to examine acting through the medium of acting in front of another person, or thousands of persons, or millions of persons on the screen. I mean, I'm a ham, I'm an actor, if you were seating there and your voice was on tape and nobody was in the studio except a cat, I'd be wondering if the cat's paying attention to me. That's how childish and hammy I am. I am what's called "an actor", God knows what that is. It's a kaleidoscope of impulses, and fears and terrors and joys that no-one has ever figured out, but that is also the definition of a human being! (Rod Steiger) 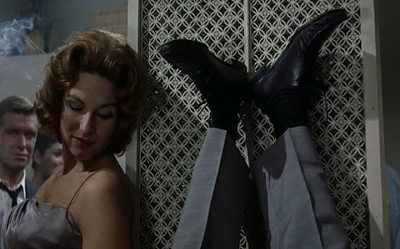 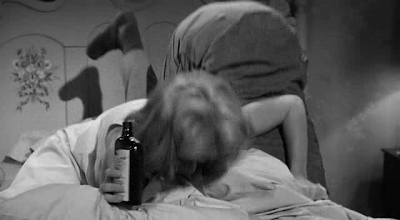 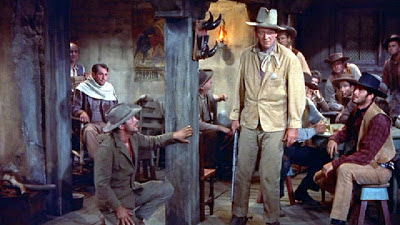 The greatest Western ever made. It's about a man reclaiming his self-respect. It was made in reaction to High Noon. There you had a sheriff who breaks down and cries when no-one helps him. It's ridiculous. Hawks made Rio Bravo because he was so disturbed by the silliness of High Noon. I've remade Rio Bravo disguised as alien invasion movies and horror films. But if I get a script it's still about zombies eating flesh, it's never going to be about the hero riding into town. Assault On Precinct 13 is based on Rio Bravo - it's the source. Don't take my word for it, ask Quentin Tarantino. He'll insist that you see it.

It is a masterpiece, an opera, and it's so slow. What is going on? Forget it. Let yourself go. It's awesome. Charles Bronson actually looks beautiful in it. That rugged face. It's the most mythic movie I've ever seen. The art direction is incredible. Shot partly in America and partly in Spain, by an italian director, and it is one of the most incredible American Westerns I have ever seen. I've actually stolen a line from it and put it in pretty much all my movies: Henry Fonda wants to know who Charles Bronson is, and Bronson says, "I'll tell you... at the point of dying." An absolutely outrageous movie.

Great film. Something about this movie really resonates with me; that last shot where the door closes on John Wayne and closes on that part of the West. It's a sad movie, made by an old man looking back. John Wayne plays a despicable person. A racist. It has many depths and layers to it. America doesn't have many myths. The one myth we have is the Western. These ragged revolutionary don't-fuck-with-me people who killed the Indians and said, "We're gonna take this land." Flawed people against the unending prairie sky. It's so much of the American character. We're assholes and we don't apologise for it.

This is one of two classic stories: Mutiny On The Bounty and Moby Dick. John Wayne, again, plays a real jerk. He's almost evil. He kills a load of Mexicans, tries to kill his adopted son, tries to seduce the woman who loves his son. It's a Greek fuckin' tragedy. I love the speech Wayne gives his men: "This will be the worst thing that's ever happened to you. If you wanna quit, quit right now." That's exactly the way I approach making a movie. You don't wanna make this film? I understand. But if you bail out on me half.way through, I'm not going to forgive you. To me that is a lesson about what it is to be a man.

It's a highly romantic film and people don't seem to realise it. What William Holden and his bunch are about is loyalty. Holden says it: "If you're not loyal to your fellow man, you're an animal." It's about humanity rising out of killers. It's amazing. Technically, it changed the way we saw action. Every director who's ever tackled an action scene has watched that movie. Peckinpah was a very violent man. Drugs, booze and violence killed him. That guy lived the party. He'd pull a knife on you if you wanted to fuck with him. Don't fuck with Sam Peckinpah.

I don't know how to explain it other than the fact that I also love The Wizard of Oz. It's corny, fun, old-fashioned movie-making. Is John Wayne a good actor in this movie? No, he is not. Ford was one of the meanest directors ever. He was like Peckinpah, only worse. He'd torture you, physically. He tortured this actor called Paul Fix. Paul had to fall down on some rocks and he did it once, twice, and then said, "Mr. Ford, I'll do it again but don't ask me to do it anymore." Ford made him do it 22 more times, till the guy was bloody, just to fuck with him. He was an evil guy.

70mm, Cinerama, stereophonic sound, a stunner. The final sequence, on the train, is unreal. They killed a stuntman during that, but it's spectacular. The best section is directed by Hathaway. The Genghis Khan of film-makers. He's dead now, so we can talk about him. Once he was shooting a film on his own property and he was going to do a shot and they said, "We can't, they're building a house over there." He said, "You wanna bet?" He gets on the phone and has his men tear down the building so he can get his shot. An absolute tyrant.

It's a very flawed movie. Janet Leigh is in it, Robert Ryan is just awesome and James Stewart is, again, a guy who's not good. There's something really savage about the world in an Anthony Mann film. James Stewart is such a good guy in most movies and only in Anthony Mann Westerns does he get to be this totally weird, screwed-up guy. There's a part of James Stewart in this film that's evil. I respond to the bad men in Westerns. Heroes playing bad men - that's interesting. A movie's only as good as it's bad guy. In Westerns they can really be nefarious.

I have no artistic reason for putting this in. Another Henry Hathaway movie. The guy is beyond obscure. He will never get any credit for anything. He's made some great movies, and he's also made some crap. This has John Wayne, Stewart Granger and Fabian. It's a comedy Western about the golf rush in Alaska. Put aside all your critical thinking and watch it. It is a hoot. John Wayne overacts, everybody overacts - it doesn't matter. In one scene in this movie, John Wayne gets hit and he loses his toupé. If you freeze frame, you can see it flying off. I recommend it highly.

Another Hathaway film. Wayne overacts, Robert Duvall is the bad guy and Glen Campbell is horrible. You can't help but love it. Wayne actually dies. When your hero dies, it's: "Whoa, wait a minute!" I was part of a darker movement but I kind of had a foot in this lighter age. I miss that. It's a difficult time right now. I would love to have done Tombstone. Kurt and I talked about that. It would have been wonderful to get together on that. I would have done it totally different. Same cast, same lines and same story but utterly different. But no-one's going to consider me for that. Hell no.