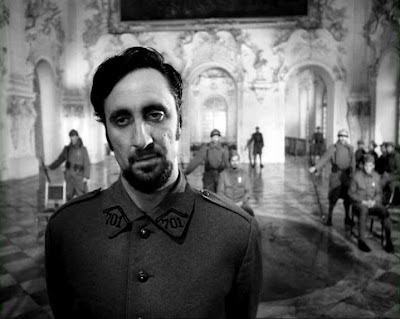 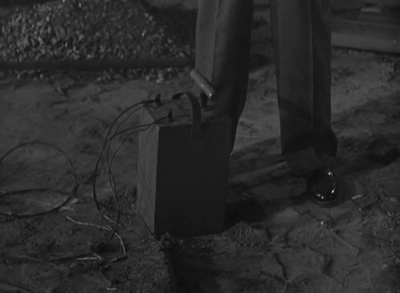 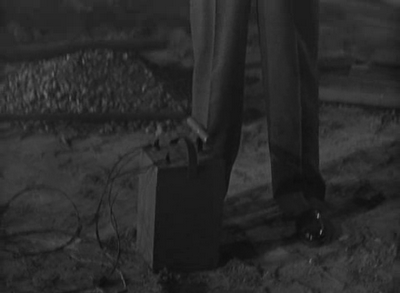 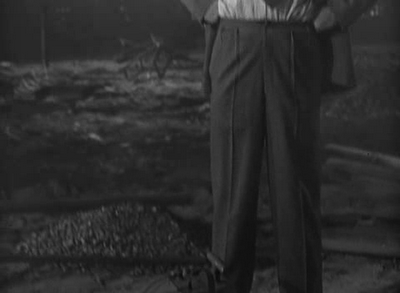 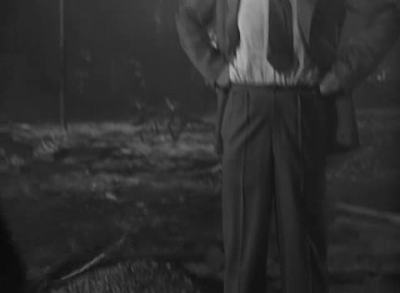 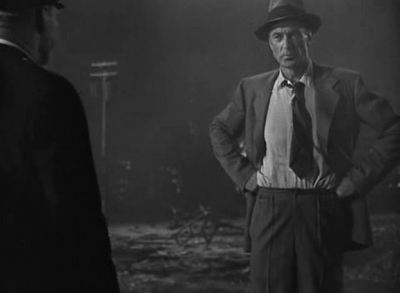 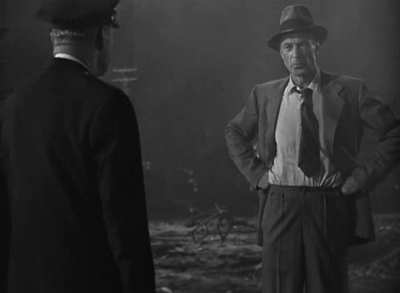 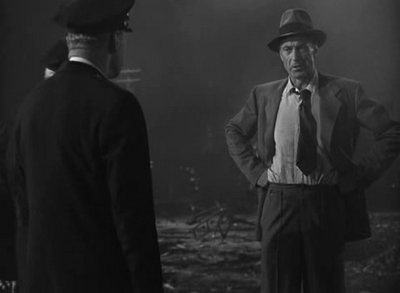 “I had the feeling, always, to have all the pictures made from the viewpoint of the leading character, and I discovered, always, that they never got a day off, because no scene hap­pened that wasn’t observed from their viewpoint.…The Big Parade and The Crowd and all these films, the leading charac­ter sees it all happen—first-person technique. And in The Fountainhead, the solipsistic idea, the integrity, the divinity almost, of the artist is another theme which I’ve always been interested in; that the whole universe springs from the individ­ual—what he’s conscious of, that’s reality; what he is not conscious of doesn’t exist.…

“Earlier, when I would tell a story to a star, he’d say, ‘But I don’t prompt any of these situations—I don’t motivate them.’ He’d say, ‘I want to motivate them—I am the hero.’ I didn’t understand it, because I felt that life motivated [them]. I’m still interested in this—that life creates a situation and you have to live [it], you can’t fight it. That’s what neuroticism is: fighting the life that we have to live, you know. In other words, in simple words, we make our own world; we make our own universe. Whenever you get a problem, you can say, ‘Well, this is my own consciousness.’ And if you have op­posing forces, you try to integrate them. I think [all this isl reflected in the films. But in a growing way. [schic]

“[The Fountainhead] was so much in line with what I was thinking at that time. I reread Jung’s Psychology of the Self just the other day. It is mainly the self against the mob, against prevailing public opinion. I opened it up and saw that I had marked all the pages with notes. I was surprised to dis­cover that influence on the film.

“The point is that one has a tendency to feel that you’re not perfectly cast, or not exactly suited to do a certain picture. But both War and Peace and The Fountainhead were films that came to me through an agent, and I did not set out to do them as personal projects. It was a coincidence that I was set to do this new film, because I had just gone through Jungian analysis a few years before, and I was then very conscious of this recognition of the self, the dignity of the self, and the power and divinity one has. I had been approaching this in my own way, and not exactly through Jungian techniques. What was so startling was the thought that I would do these films after the thinking I had been doing. I was very much in accord with this story, and I would ask myself later, ‘How could they be so perceptive about my own beliefs and thinking, that they would assign me these pictures?’

“My first feature film had been inspired by Buddha and The Light of Asia, I ran home after seeing the play and wrote the story. The Fountainhead and War and Peace are very much alike in this respect, and in War and Peace the character is even fat and round like Buddha. It’s a man’s search, and ap­parently the films I had done were able to communciate that this type of story would be good for me to do.

“The studio had excluded Ayn Rand and had put in a hus­band and wife writing team to do the script when I came onto the project. When I read [it] I said, ‘This is just throwing the whole story away. Why did you buy he book?’ So we finally brought in Ayn Rand herself. She volunteered to do it for free, providing we didn’t change any of her dialogue.

“I disagreed with the ending, however. I didn’t like them blowing up the building. Today, I agree with that endng, and I like the dramatic power of it.

“Ayn Rand had a definite idea about the integrity and per­manance of this atist’s work. If I made a film today, I would think of making a film with the same theme, about the in­tegrity of the self against the mob—against advertising influ­ence, mob psychology, mob thinking. That’s where the neu­roticism comes in. It happens when people try to conform to the way other people do things.

“Gary Cooper could simply say a ‘Yes,’ or a ‘No,’ and it would hold a lot of meaning because of the strength and char­acter behind it. He really was convinced that he knew what he was doing. He had a grasp on the importance of self.

“Today, I know that the self is the only evidence of what we call God. That is the only place to find God, in one’s own self.

“After I saw [The Fountainhead] the other day, I was thinking that perhaps I shouldn’t try to do another picture. That picture is so much of what I believe, I could die happily, knowing that I had made it. [dga]

“Edward Carère designed those wonderful ‘modern’ build­ings used in The Fountainhead. Like Ayn Rand’s book, they were heavily influenced by the work of Frank Lloyd Wright. In fact, Carère and I studied all that had been published about Wright and inspected all his buildings around here.

“I planned to go out and see Wright himself and discuss the whole project, but Jack Warner heard about it at the last minute and stopped us, afraid that if I discussed the thing with Wright and didn’t make a deal he might sue us later, claiming we’d stolen some of his ideas. [hgm]

“[Patricia Neal and Gary Cooper] fell immediately in love. It was a big, terrific romance, I used to have drinks with them, and I could see it happening. It really helped in the pic­ture. When they looked at each other in the picture, it really meant something.” [dga] 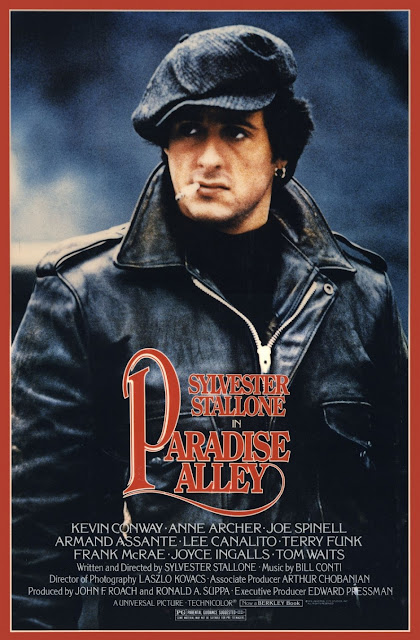 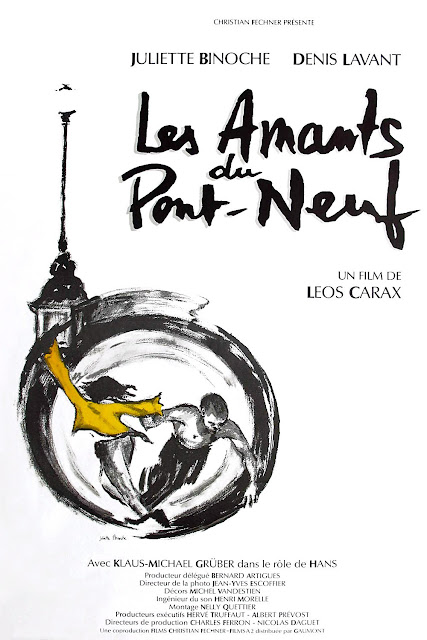 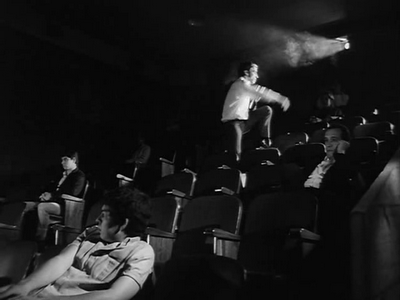 3 – Orson Welles me ensinou a não separar a política do crime.